When Vanessa and Julian reached out to have me document their elopement in Kenya, I knew this would be unlike anything else I’ve had the opportunity to work on. I really wanted to capture the heartbeat of our experience in this incredibly unique and vibrant corner of the world, while also capturing the beautiful connection and energy of my couple’s relationship. Vanessa and Julian stayed at the Tortilis Camp in Amboseli which is an eco accommodation nestled next to the famous Mount Kilimanjaro. We spent every morning and evening of the trip on safaris led by our local Masai guide, Junior who was so knowledgable and warm. I really have Junior to thank for many of the things I was able to capture throughout this trip. But before I get too deep into talking about our personal experience, I want to make sure I’m giving context to many of the images you see here and how meaningful they are to the Maasai culture and to Vanessa and Julian.

Being East African herself, Vanessa knew having her wedding in Kenya would be an important and sentimental experience to start her new life in marriage. Tortilis Camp is located in Amboseli National Park, home to the Maasai people who protect the local land from poachers, as well as run and manage the eco-camp and safari expeditions. Every aspect of the wedding was generously coordinated and crafted by the local Maasai people. One step in Maasai territory and you would feel the incredible hospitality in an instant.

The Maasai people have many beautiful and important wedding traditions. The first thing you will notice in these images is the colourful and decorated clothing that everyone is wearing. The red cloth that is draped over the shoulders and tied around the body is called a ‘shuka’. The Maasai are also famously known for the intricate beadwork you see in the photos, which symbolizes status. Vanessa’s Maasai ‘mama’ Katherine dressed her in a symbolic wedding crown and necklace as a symbol of welcoming her into the Maasai family. There is no such thing as too many accessories in Maasai culture!

When Vanessa and Julian entered the village, or otherwise known as a ‘Manyatta’, they were blessed by the elders to have a fruitful and long lasting marriage. They then went inside one of the homes to be appropriately dressed, drink traditional Maasai Chai Tea (which is truly the most delicious drink on earth), and to receive more blessing from their appointed Maasai ‘mother’ and ‘father’.

When we exited the home, it was time to parade around the Manyatta and break into song and dance! The Maasai warriors Murera, Junior, Kuresoi, Simon and Seremon led the celebration in epic harmony and rhythm. The women, joined hands with Vanessa, started singing in a stunning display of ‘call and response’. Then, the Adamu Jumping dance began! This is performed by the Maasai warriors and it’s traditionally a mating dance, with men showing off their strength and how high they can jump into the air. It was funny watching them teach Julian the dance, because it’s so much harder than it looks!

After the festivities, our Maasai leader Junior took us to catch an epic view of Mt. Kilimanjaro at sunset. Murera, Kuresoi, Simon and Seremon joined us for the ride and brought ciders and beer for us to enjoy atop the lookout. It’s difficult to truly put into words what documenting a wedding experience like this was like. It was truly an honour to witness such a culturally significant ceremony, and to be welcomed into the hearts and homes of the Maasai people. 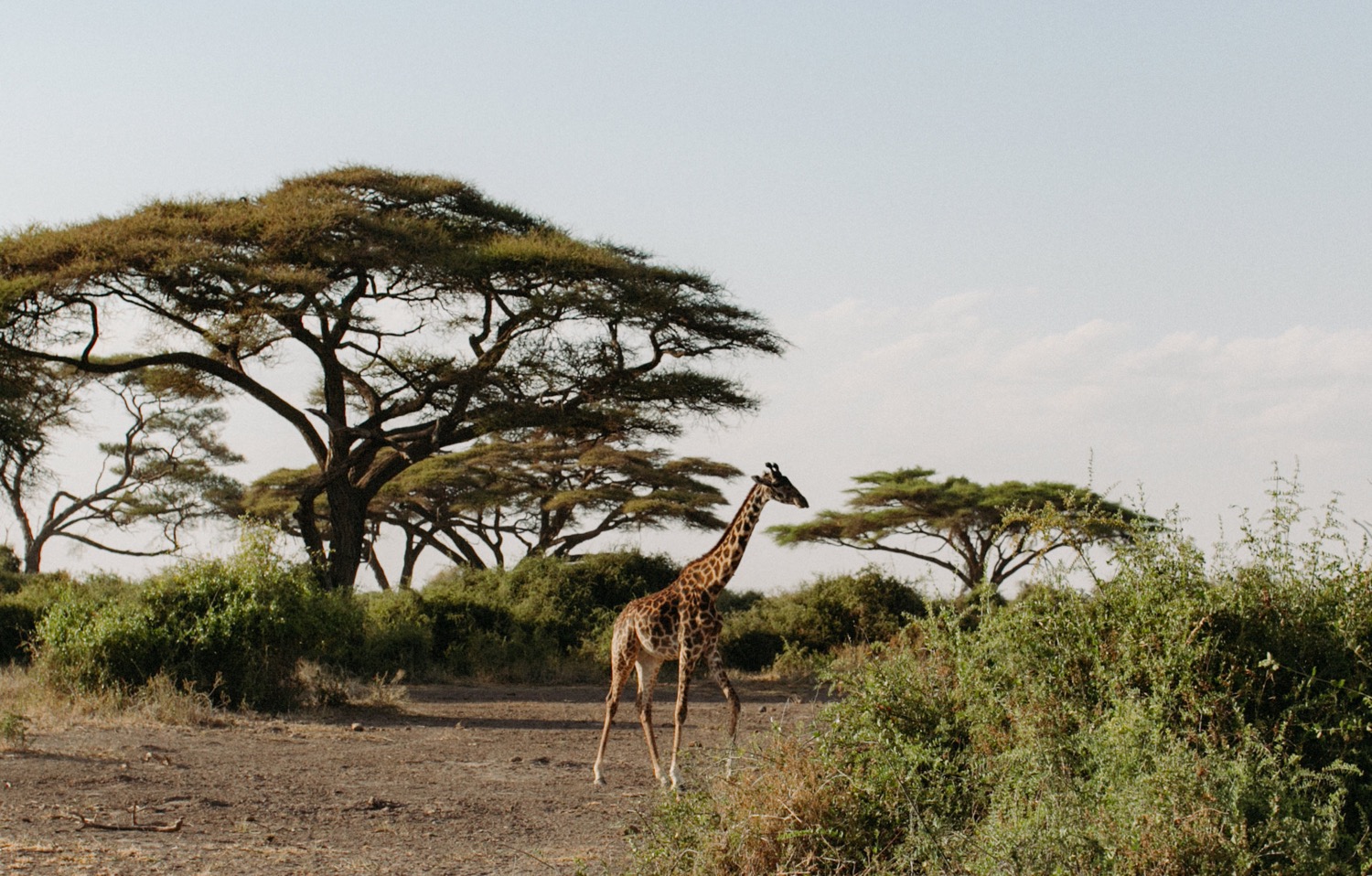 Let’s get in touch